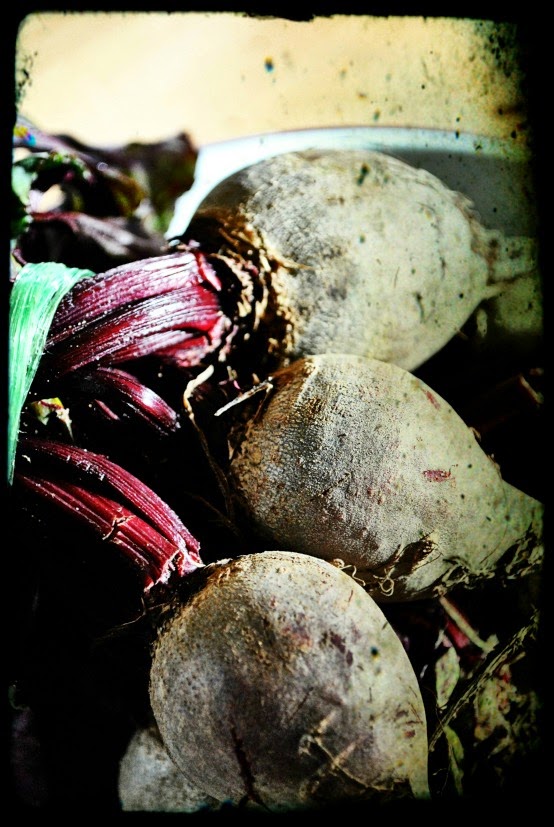 To me, the prospect of soup for lunch or dinner always means a little twinge of disappointment. I think it's because the idea of something watery from a can always suggests you'll be hungry again before too long; that there will be nothing exciting in terms of texture or flavour. Vegetables diced into tiny cubes. Flakes of chicken that could almost be mistaken for tinned tuna.

As a child we always had Heinz Cream of Celery when we were unwell. I dutifully ate it. I wasn't keen.

But then when I really think about soup - the proper, home made kind - it brings back many memories. Particularly those soups my grandma used to make for us when we visited. She'd take an age to come to the door, then disappear again in search of her keys, then unlock and unbolt and finally let us in. We'd be met by the smell of dill, soured cream, meat, sauerkraut. There was always soup of some kind bubbling away in the kitchen. I'd be dispatched to the dining table with a bowl of something steaming, hearty and fragrant in a dish of thin porcelain. A slice or two of Polish rye bread spread with unsalted butter. A battered soup spoon. 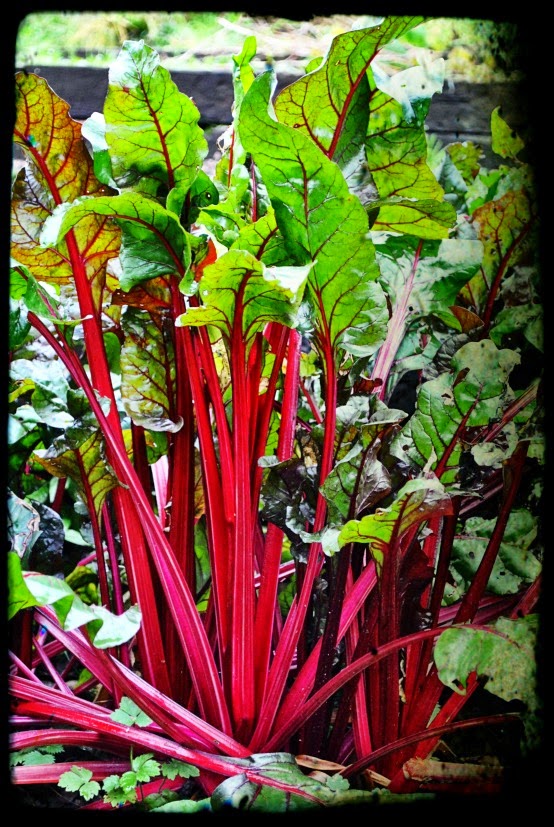 I made beetroot soup the other day. There's never any point trying to go for an exact replica of my grandma's cooking. It was always a handful of this, a sprinkle of that. But I do know she used a base of onions, fried in butter until almost black, and grated fresh beetroot (I steamed mine first). Chicken stock. Dill. And a final stirring-in of soured cream which turned the soup from a deep, clear purple to a rich, opaque dark pink . It smelt fantastic. It tasted even better. And it transported me back to being seven years old, sitting at that table.

Many Polish soups I grew up eating sound a little odd to the uninitiated: cucumber (actually potato soup with very finely-sliced gherkin thrown in, and surprisingly delicate in flavour), cabbage (the slight sourness of sauerkraut, the little morsels of chopped garlic sausage), sorrel (from the garden - I love that lemony flavour again with big chunks of floury potato).

You fry using butter and you always add scraps of leftover meat. More often than not it's pork or chicken. Nothing goes to waste. Even the clean bones used to be thrown onto the soil beneath the flowers. I have no idea why.

We'd always come away with a basket heavy with food. Empty jars were saved and filled with soup or bigos, a stew of cabbage and meat. In my family, you don't visit anyone and leave empty-handed. You're laden with those big jars, perhaps a box of brown eggs too. But always soup. Cooked slowly in a big pan so there's enough for another day and enough to give away.

I think it was my grandma's way of saying, 'I might be brusque and waspish but I love you in my own way. Now bugger off home and eat your soup.'