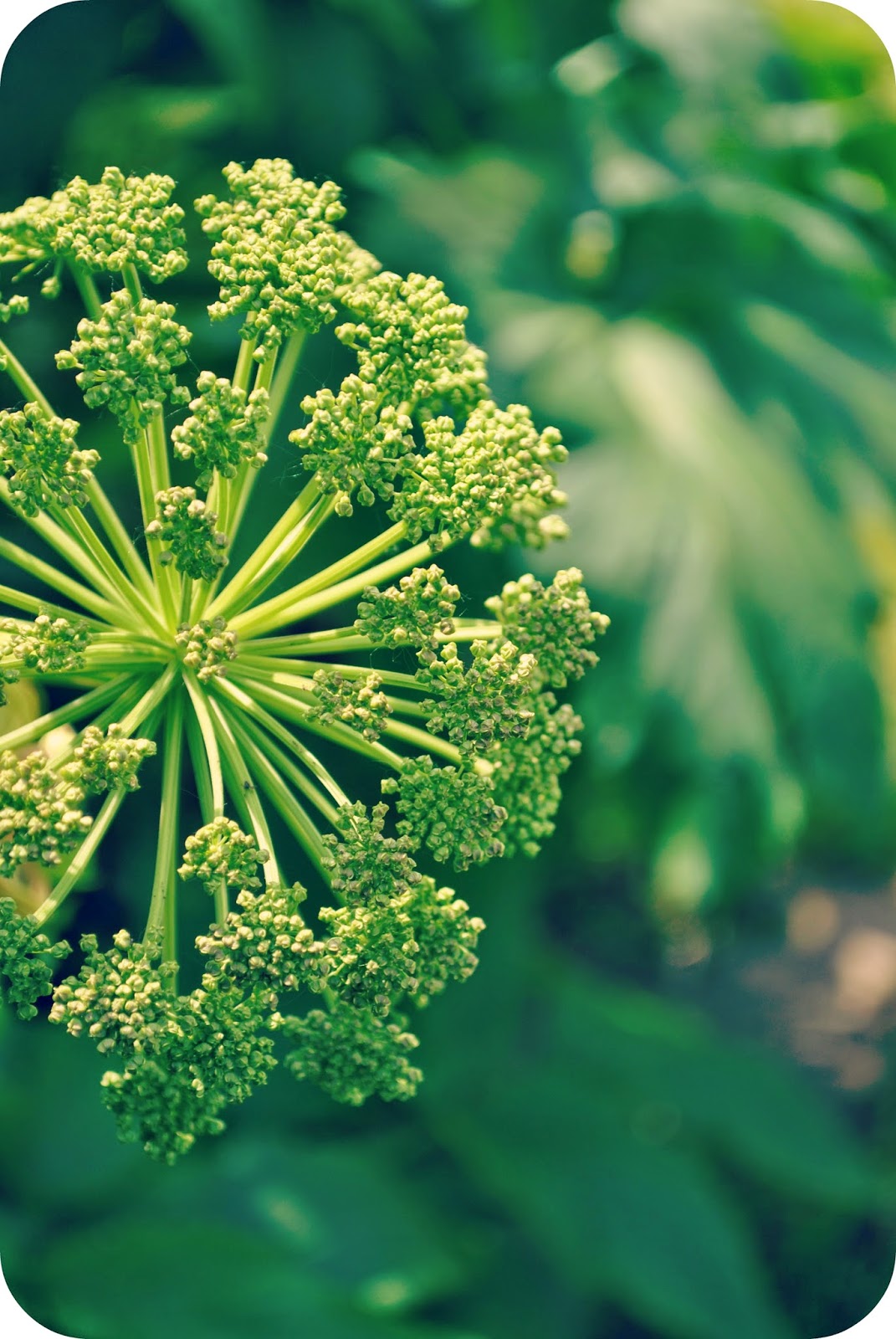 It's been a bit crazy this past week or so. We've been spending an inordinate amount of time making plans and phone calls and filling in forms. 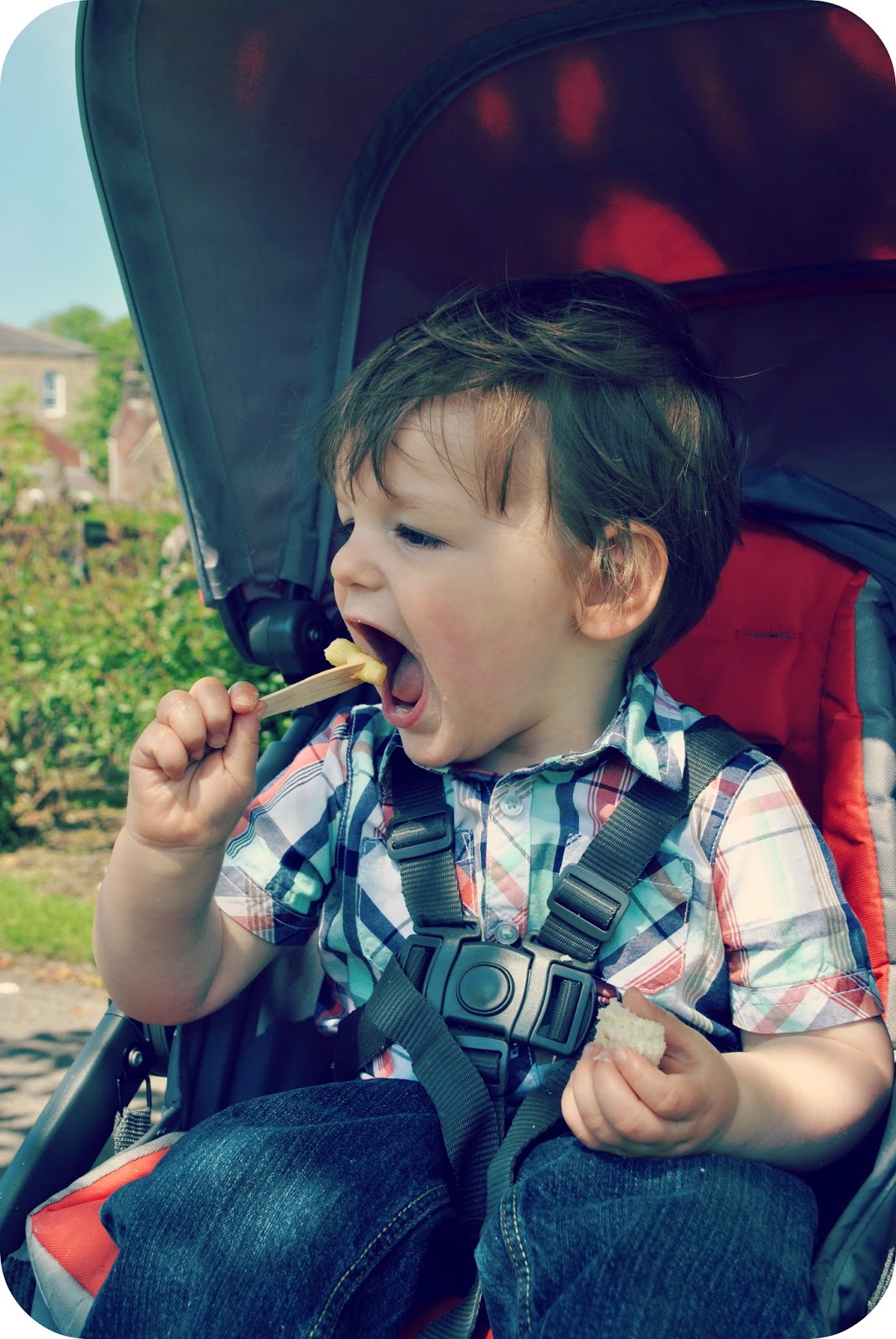 We've also been spending a lot of time in Ramsbottom because finding somewhere to live has been difficult to say the least. As soon as a half decent rental property becomes available it gets snapped up before we even get the chance to go and have a look.

In fact I was starting to feel pretty down about the whole thing after viewing three houses (one tiny, two mouldy) and was wondering whether we'd ever find somewhere. Especially as the house sale continues apace. Touch wood. 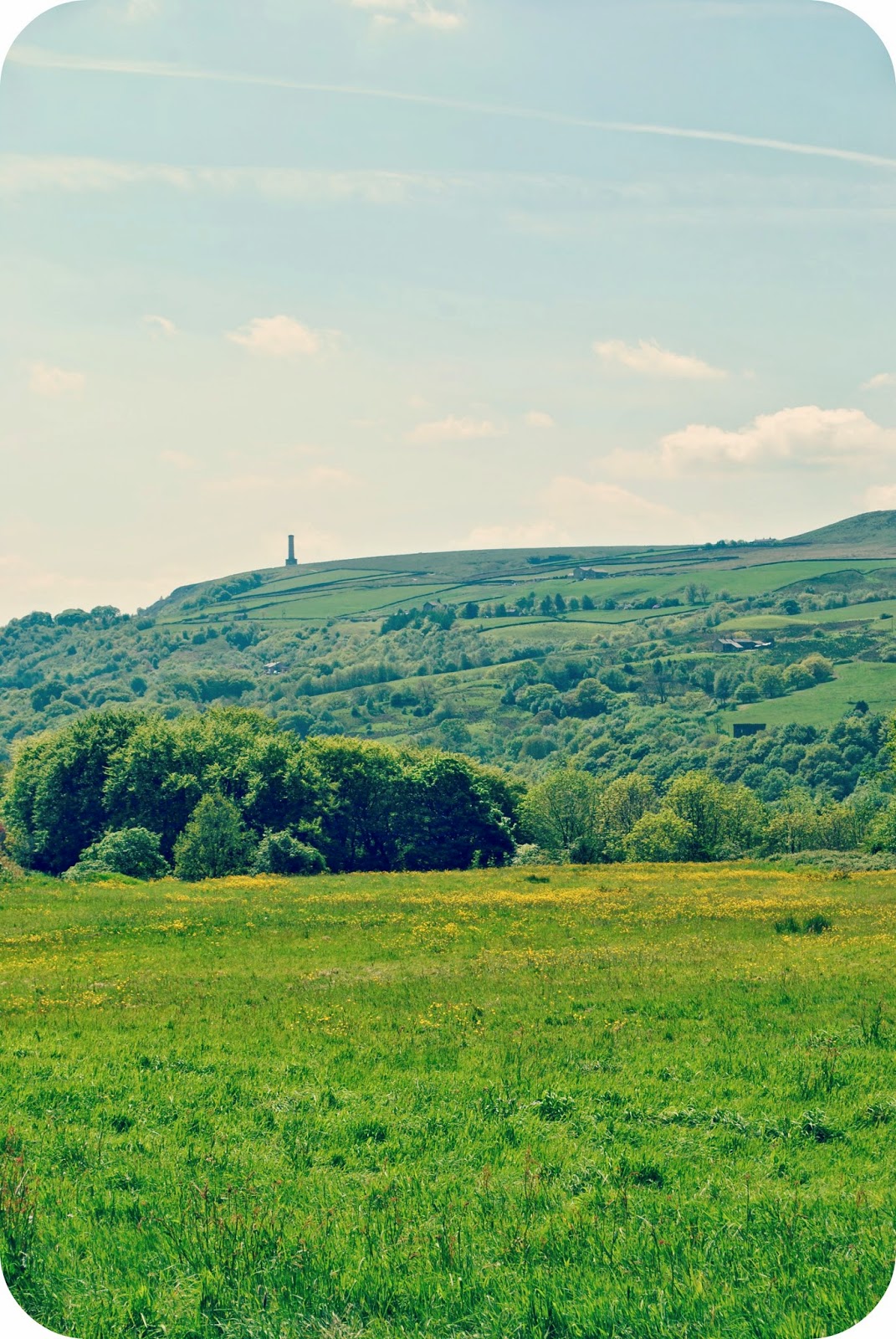 But find one we have. It appeared online, I rang to go and view it and we basically bent over backwards to secure it.

The house is in Edenfield, a village a mile and a half from Ramsbottom, and where I lived prior to moving to Cheshire three years ago. It's also a bit strange in that I actually used to own the house next door but one (back when people in their twenties could afford to get on the property ladder).

It's a Victorian terraced, elevated from the road with a small front garden and an L-shaped back yard which has low walls and a little lane running behind it. And we'll have two extra rooms! Big rooms! I could now get a cat and swing it if I wanted to!

Oh, and the fields in the picture above are a short walk from the front door. Joe's going to love it. 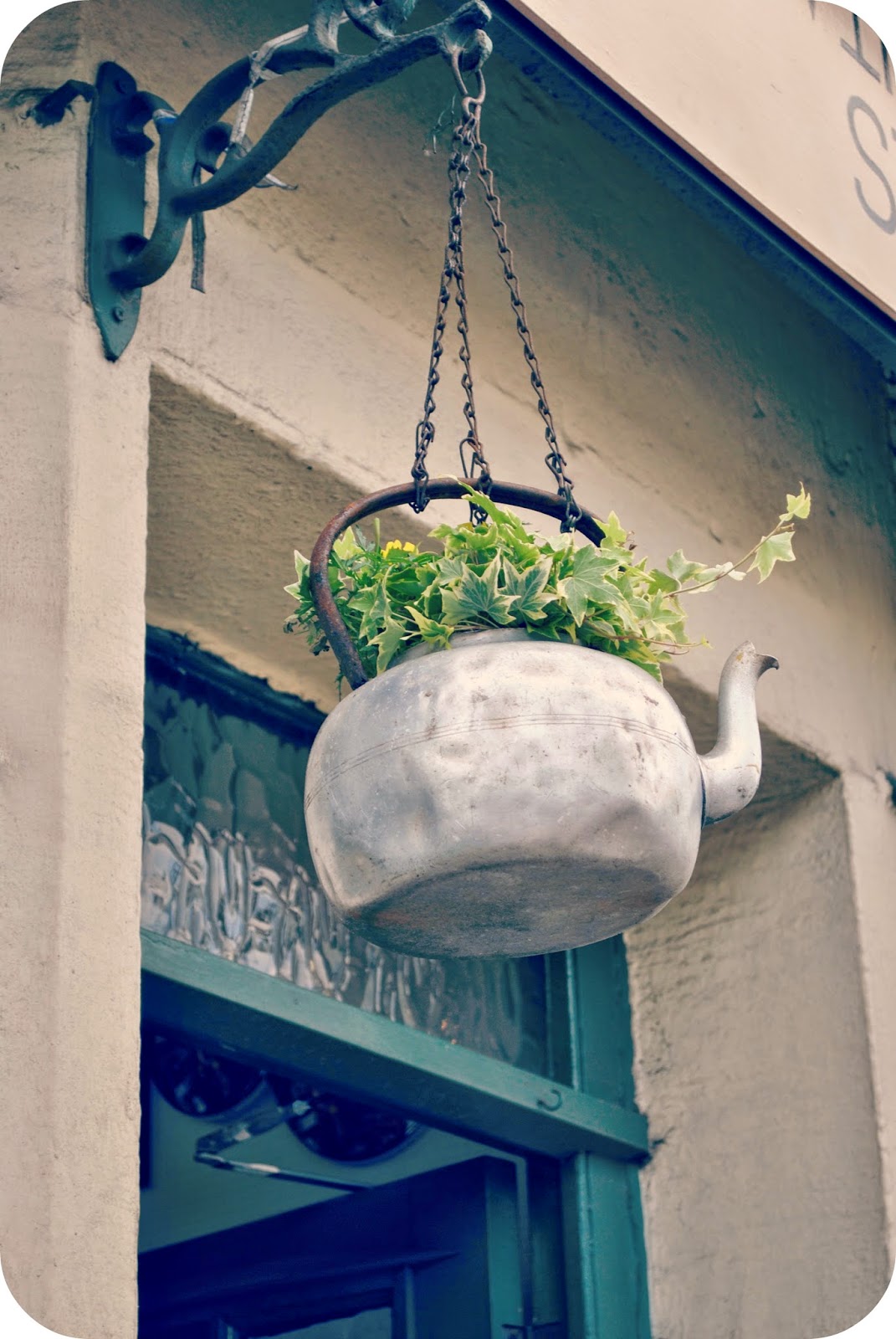 Last Monday Jay took the day off work so we could go and sort out all the paperwork. The weather was glorious so after that we went for celebratory hot chocolate (yes, I know it's probably the wrong time of year) and a walk in the park. 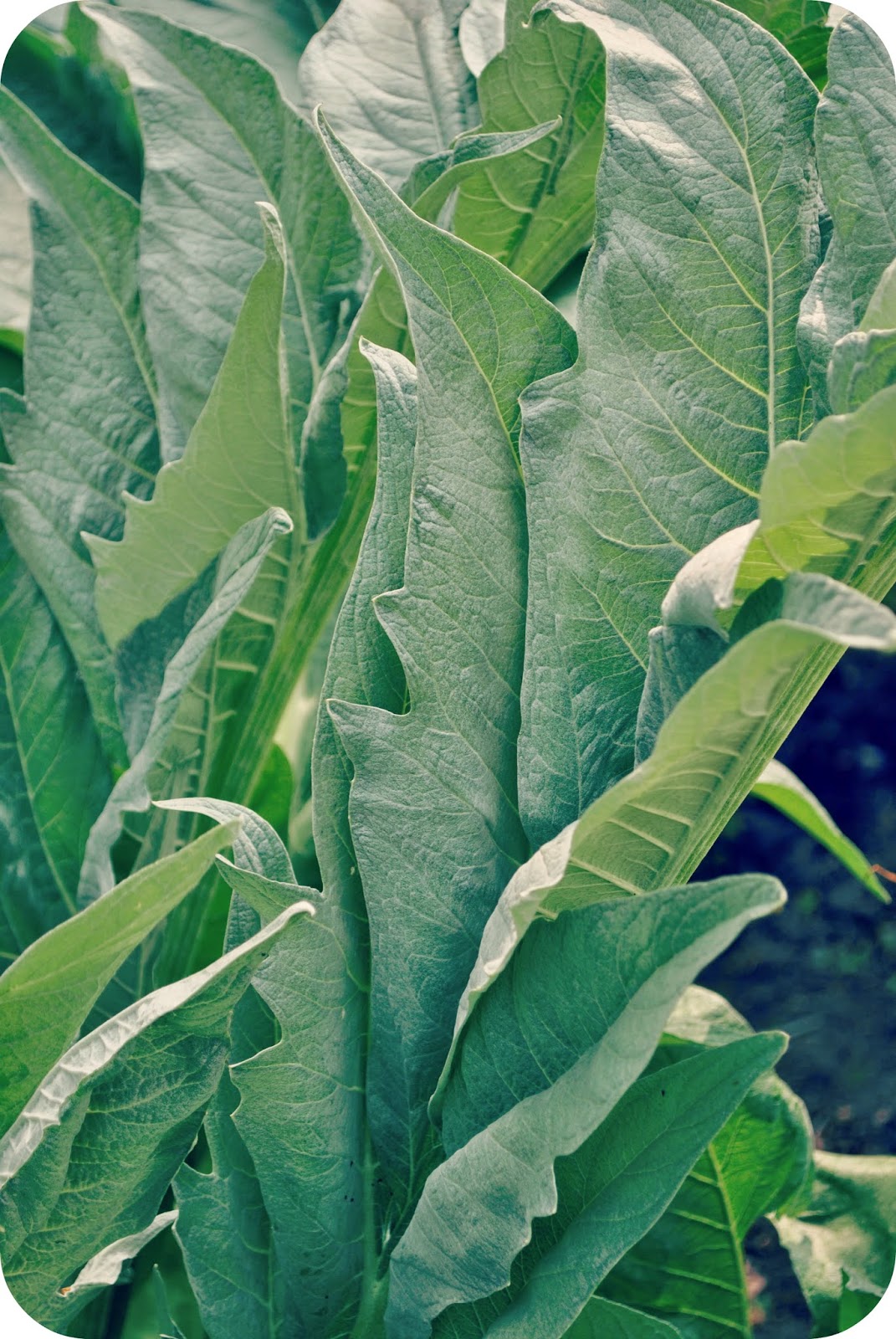 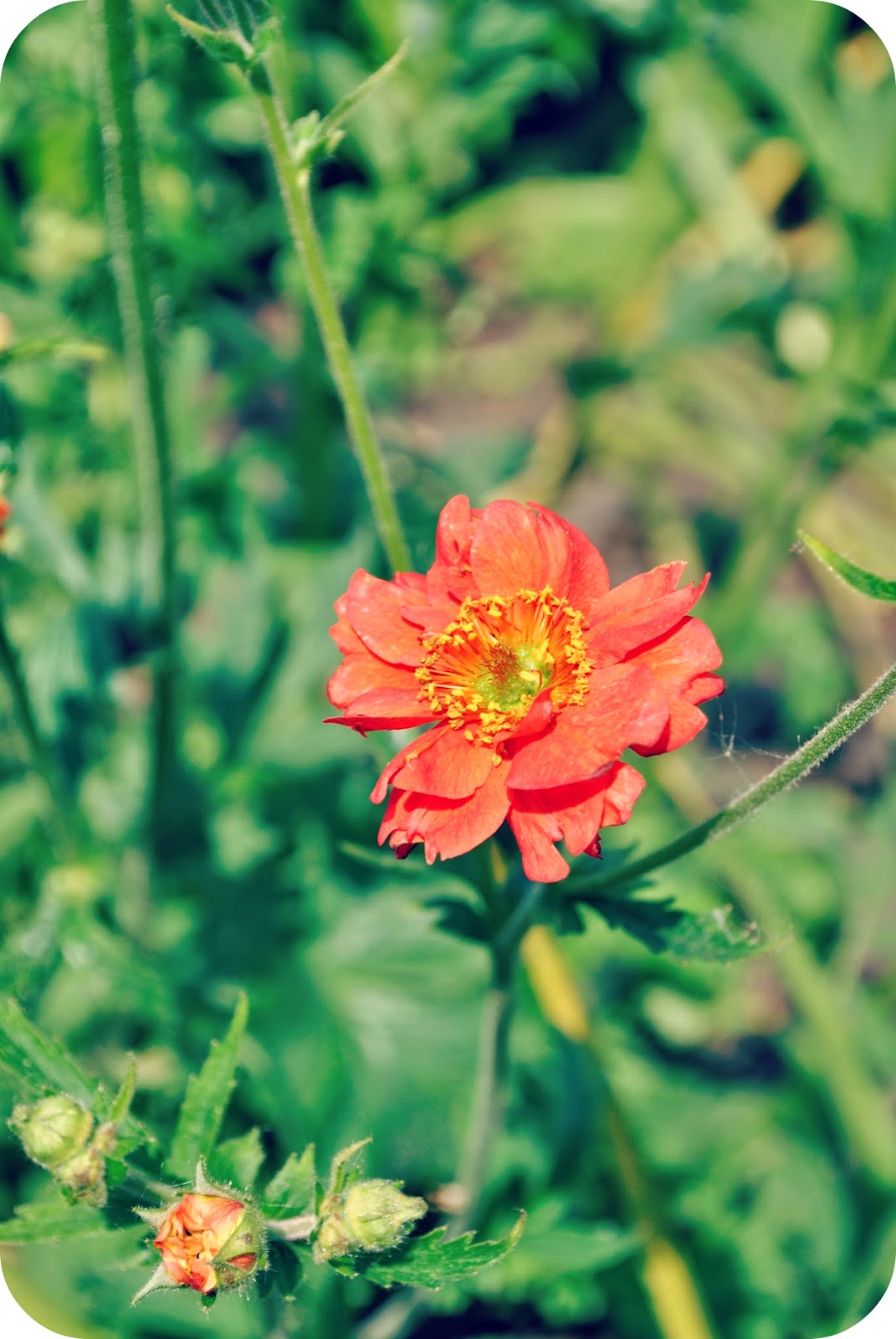 We're at that funny stage where we're beyond excited to be going (and counting down the days until 19th June) but we don't want to start packing just yet.

I also don't want to count my chickens. I just keep hoping all goes well with the house sale and am conscious I may jinx the whole thing by blogging about it... 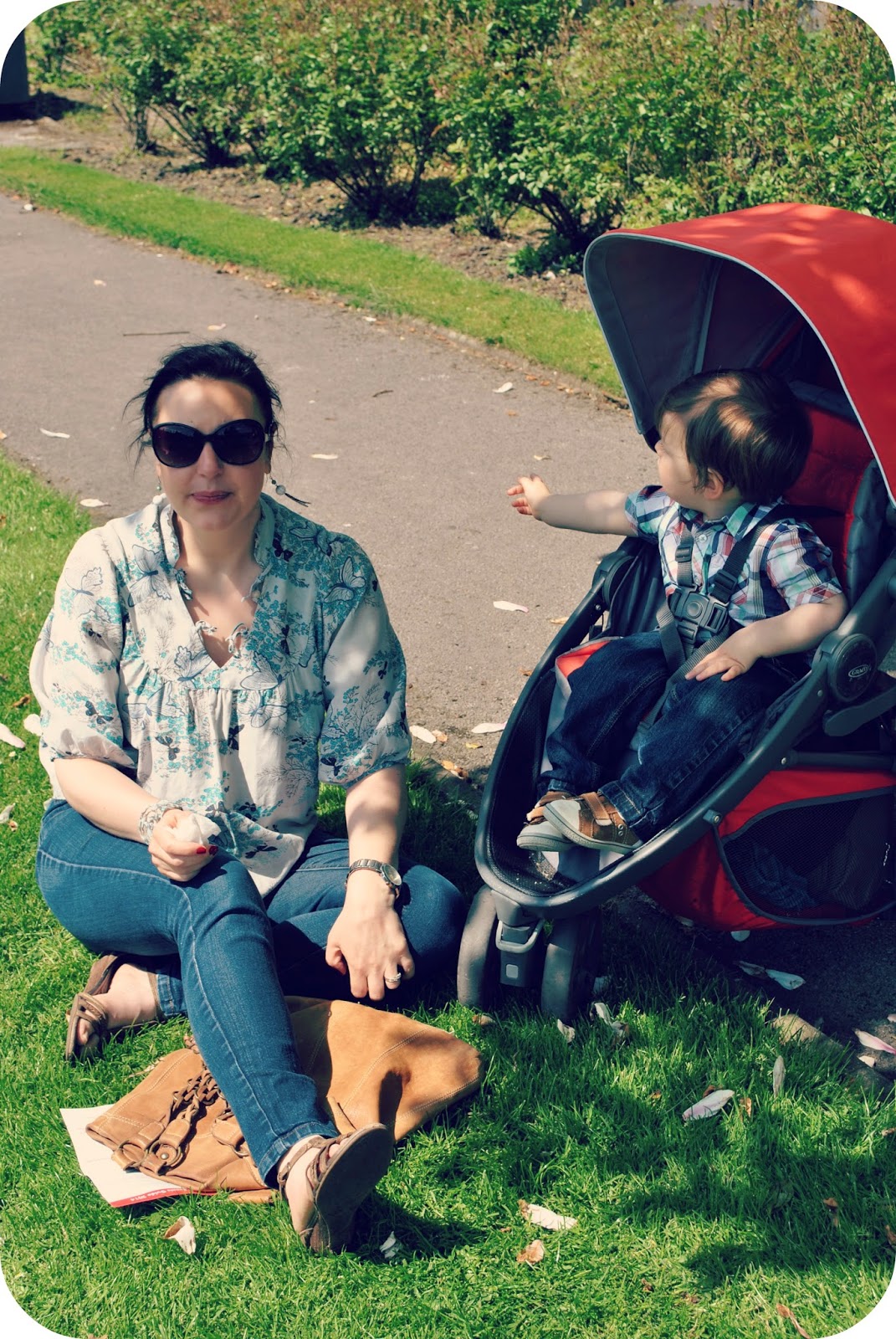 So that's where we're up to. Completely preoccupied with the whole thing. Anxious, excited, a bit worried. And making lists. Lots and lots of lists.

Fingers crossed this will, in a few weeks, be a blog from an even blusterier (spell check's pulling me up on that one but never mind) bit of the North.
Posted by Sarah at 19:56