A few years ago, I was in a bit of a mess. Having split with a long-term partner (and due to a failed house sale we had to live - barely on speaking terms - under the same roof for 12 months), I'd also been very ill. I moved into an apartment which turned out to be disastrous - noisy neighbours both above and below and no outside space at all - and saw through my minimum 6 month tenancy whilst desperately looking for somewhere else to live.

An internet search led me to Bond Street. I knew the village it was in but not the street, so made an appointment with the letting agent to view. It took a while to get there - it's an unadopted road up a steep incline with a few houses at the top and a row of five Victorian terraces. The top of the 'street' is actually a dead end, just a path leading to the Methodist church. 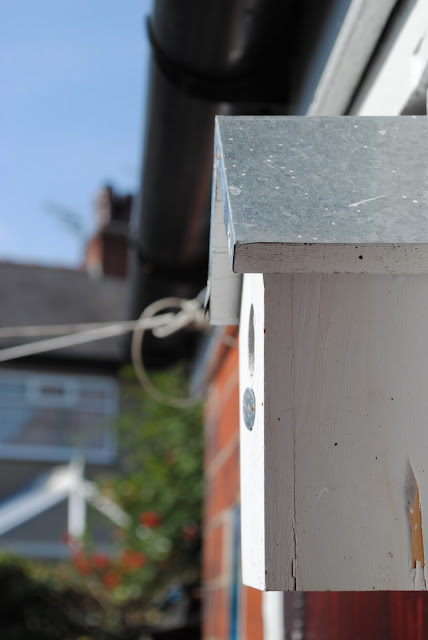 To cut a long story short - I took the house. Number 7 (my lucky number) hadn't appealed to previous viewers. Maybe it was the swirly carpets (optimistically described as 'Axminster-style'). It could have been the postage stamp-sized kitchen, or the rough lane it was situated on, or the original mid-century decor. And no, I don't mean mid-century in a cool way. 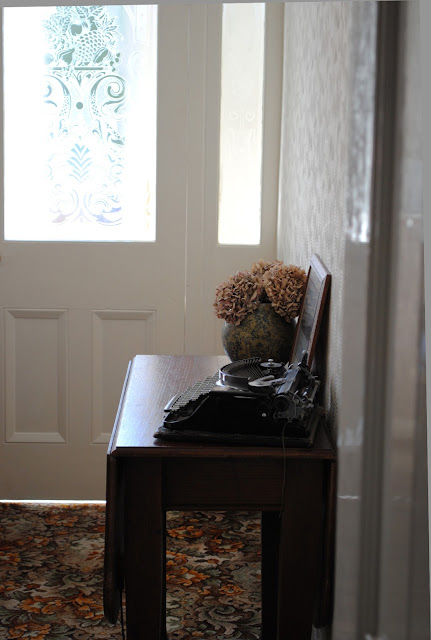 It had a feel to it. Peaceful. It had been loved by someone, once. I loved the quirkiness of the back yard with its coal store and outhouses, the enormous master bedroom (with views across the moors), the understairs store which had clearly once been a pantry. 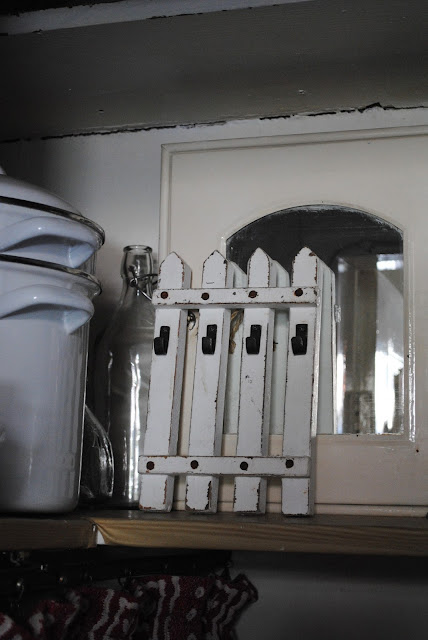 The neighbours were old. Bond Street was old. My landlord had bought the house as a future home for his daughter, who had learning needs. He lived around the corner and was happy to come and repair problems at a minute's notice. He and his wife put a vase of flowers on the mantelpiece to welcome me on my moving-in day, and gave me another bunch when I left. 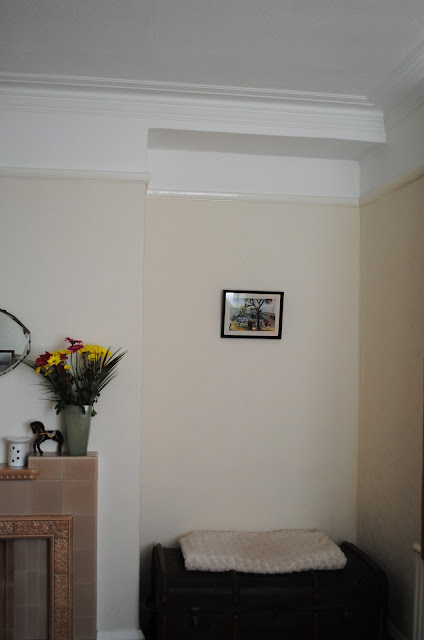 After a rough few years I finally felt at home. The village had a butcher, baker, post office, chemist and general shop. I could be walking in the open countryside within minutes (and I did). I caught the bus to work each day. Being alone was good. 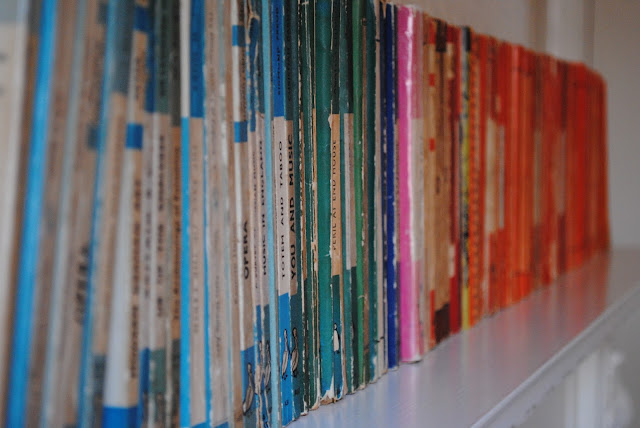 Bond Street made me better. 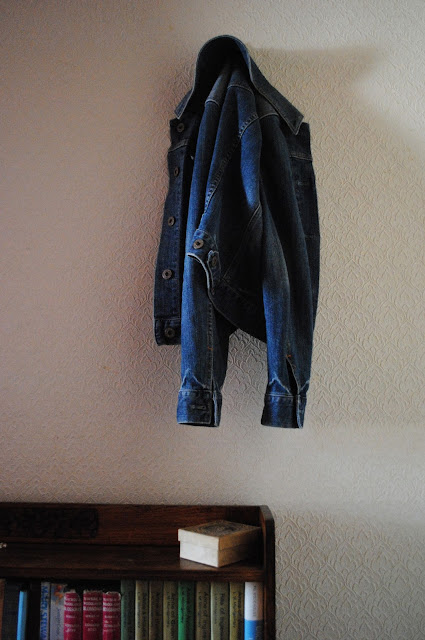 Last year I bumped into Chris (my old landlord). He enthusiastically told me he'd done a full renovation on the house and that I 'wouldn't recognise it'. I congratulated him whilst feeling a bit sad. I'm glad I took the photos in the week before I moved out to come and live with Jay. 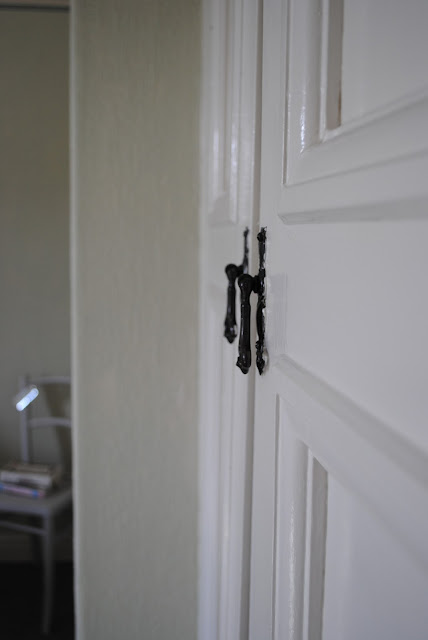 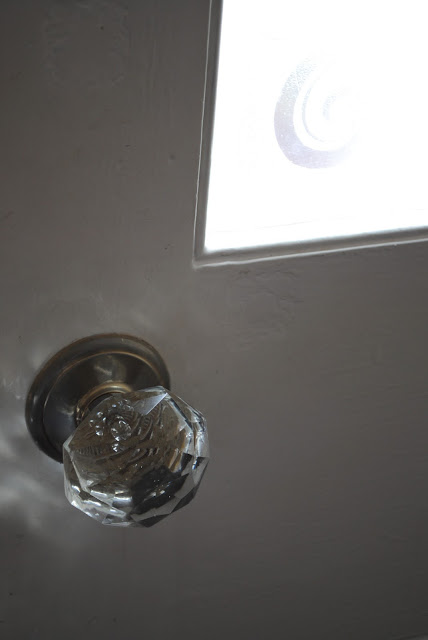 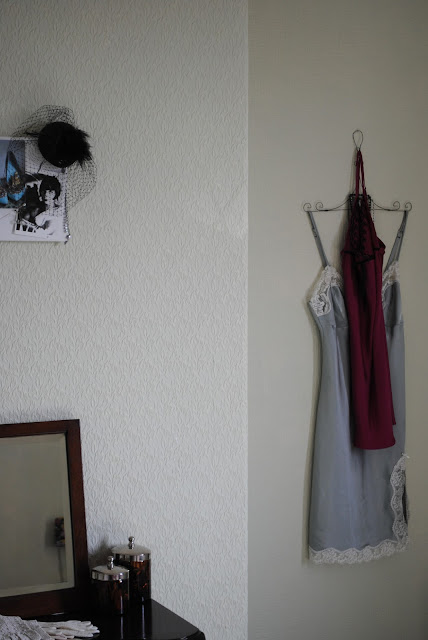